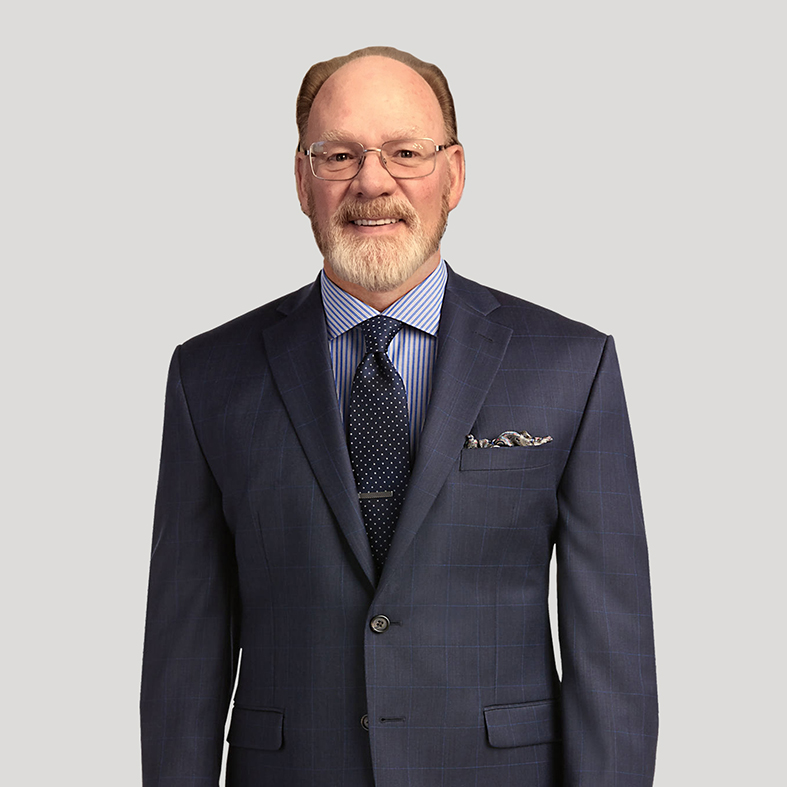 Rhema University is pleased to announce Dr. Larry K. Nelson as the Head of International Rhema University Ambassador Program and also a member of the Board of Regents. His immense expertise and insight have contributed our local and global vision.

Dr. Nelson and his wife, Joyce, have been in the leadership development since 1976.   He is the founder of Agape Life Fellowship in Kingsport, Tennessee for 31 years.  Dr. Nelson also founded Agape Global Missions, Inc (AGM).  His vision of establishing 500 new community centers and equipping them with trained, leaders by the end of the decade was fulfilled in 1999, exceeding the vision with a total of 506 community centers established around the world. To date, AGM has established over 1,110 community centers, with more than 1.2 million new members having come to fulfill the United Nations Sustainable Development Goals.

Dr. Nelson has been invited to over 180 nations to teach and train leaders the importance and benefits of unification to each other. He has made 106 mission trips to 61 nations and has spoken to more than 65 million people. He has also started three schools and has had his own radio and television programs.

Today, Dr. Nelson spends much of his time mentoring sons in the community, educating members on leadership, building relationships/organizations, and overseeing mission projects around the world, including a project to raise up 5000 new community centers in Africa. He has also made himself available to travel within the United States to strengthen the leaders in America and to awaken their purpose.

Dr. Nelson resides in Jonesborough, Tennessee with his wife Joyce. They have three adult children and four grandchildren. 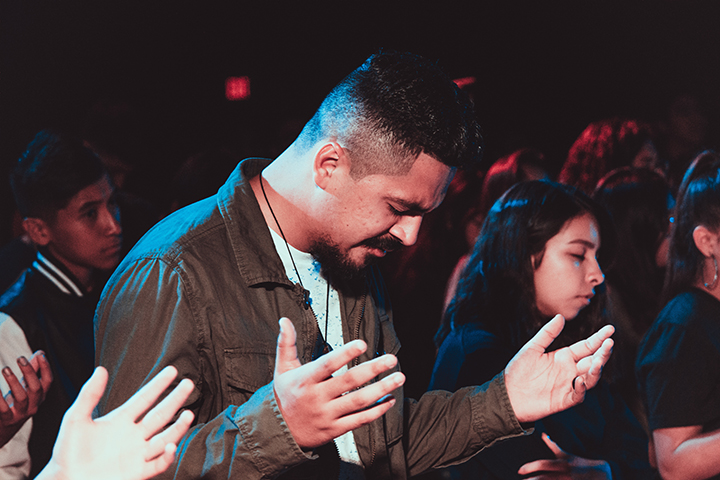 RU has an international vision for developing nations. Our vision is to train Young Leaders for the furtherance of the United Nations Sustainable Development Goals. Recently we have launched  Operation 2030. Our goal with Operation 2030 is to train and educate two thousand & thirty leaders who will be a Catalyst for Change in the next ten years, by 2030.